Depression 13: Out of the CSU and Back Again 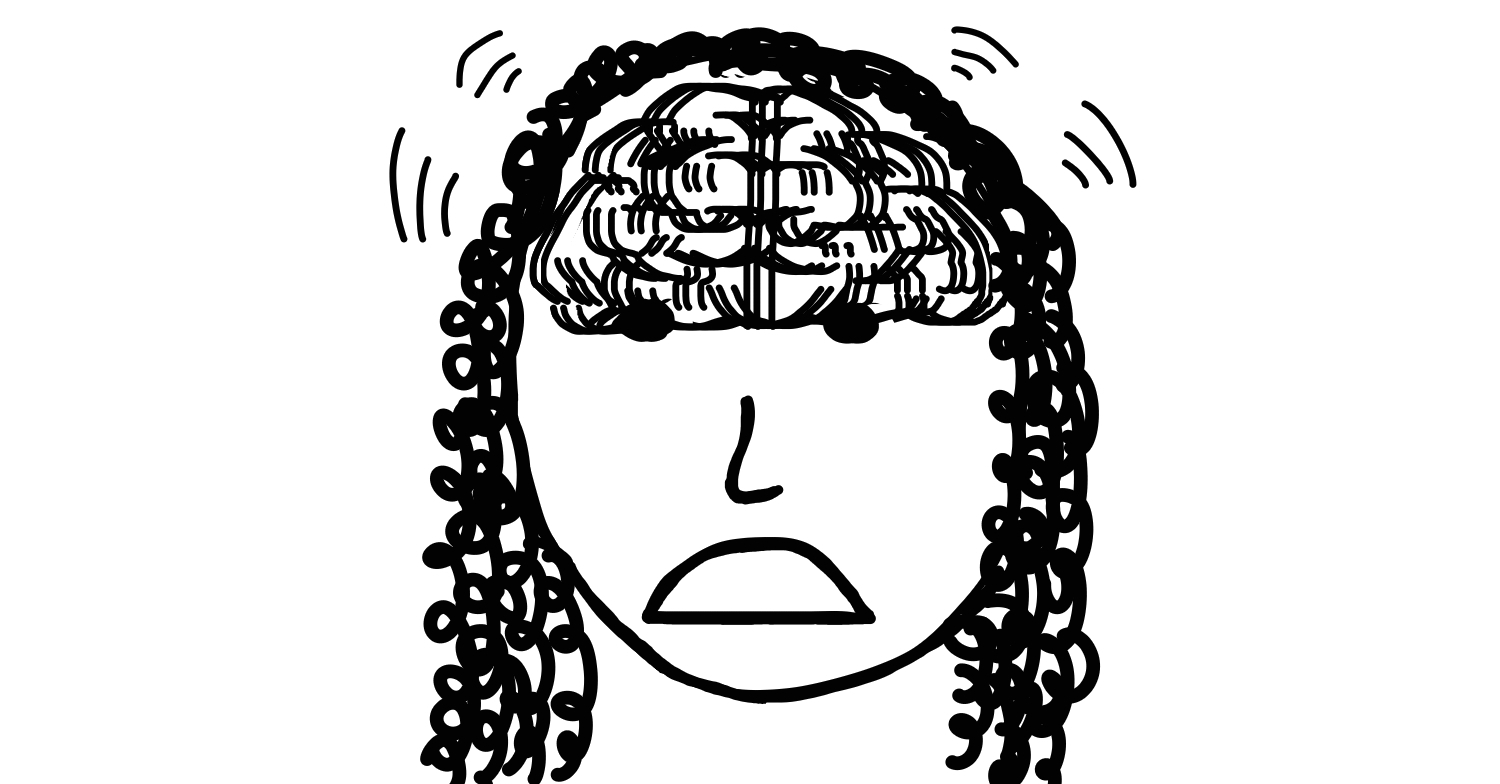 Please be advised that this post discusses suicidal thoughts.

After staying at the Crisis Stabilization Unit (CSU) for a few days, I felt ready to leave. Talking to the crisis workers, other clients, and my visitors and not having any responsibilities for a few days were helpful. It felt like my crisis had stabilized enough to return home. I was wrong. Although I had started to receive professional help and had started to reach out to my support system, that was only the very beginning of addressing depression that had gone untreated for a long time. My depression was still acute.

I returned home in the late afternoon. My mom helped me weed my front garden. My landlords had received a letter from the city saying we had to get rid of the noxious weeds. I had found out about the letter while I was at the CSU. We had only been given a few days to comply, which was stressful. There are a lot of reasons why a few days might not be enough time for someone. Someone could be away, or could be busy those few days, or could be in the CSU just trying to stay alive! The first thing I had to do when I left the CSU was weed my garden. (Though I do admit that it was pretty overrun by weeds since it hadn’t been tended to for a couple years!)

I don’t remember what I did or how I felt the rest of the day. I probably watched Netflix. I do remember the night. I was still having a lot of trouble sleeping. At the CSU, there were a few nights when I slept on the floor for a few hours and then went back to the bed. Somehow it was easier to fall asleep on the floor since that made me feel more grounded or interrupted the familiar pattern of lying awake in bed, feeling awful, and thinking suicidal thoughts.

That night back at home, I couldn’t fall asleep, and the rest of the familiar pattern returned too. I called the Manitoba Suicide Prevention and Support Line for help. After I hung up, I felt calmer for about ten minutes. Then the despair came back and I cried. I’ve read that some people experiencing depression have a lot of crying spells. For me, it was sort of the opposite. I’d say I cry fairly easily, but I hadn’t cried much in the previous few months, maybe not at all. The feeling I carried with me was like a numb heaviness, if numbness can be heavy, but not quite because I also had these times of feeling intense pain and despair, especially at night. But that night, I cried, and it wasn’t the sort of cry that makes you feel better afterward.

Then I woke up my neighbour and gave her something that the woman from the suicide prevention line suggested I remove from my room for my safety. My neighbour also talked with me for a bit and prayed for me. I’m grateful to have a friend and neighbour who had specifically told me I could wake her up in the middle of the night.

After that visit, I returned home and didn’t fall asleep until four in the morning. When I woke up a few hours later, I was in a mental and physical state I hadn’t experienced before and that lasted for most of the day. I felt an anxiousness that was like constantly being on alert. Similarly to when I was at the CSU, my hands were shaking, but that day the rest of my body was shaking too. Actually, that’s a way to describe my mental state as well; it felt like my mind was shaking.

When I had left the CSU the day before, a Thursday, I had texted a coworker to say I’d be back at work on Monday. Now, after that awful night, I realized I probably needed an extended leave from work. That was something that hadn’t crossed my mind as a possibility at all until one of my friends suggested it when she had visited me at the CSU.

With my doctor’s note in hand, I headed to my workplace. I went in person because I wanted to see a few of my coworkers who had been helping me over the previous few months. First, I gave my note to my supervisor and told her I would be asking for a longer leave at another appointment in a few days. Then I talked to my coworkers. Like at the CRC and CSU, I was still smiling out of habit and out of my anxious state. I smiled and spoke with a cheerful lilt as I told them the details of the previous night. They recognized that it wouldn’t be safe for me to go home again that night. One of them drove me back to the CRC, and from there, I went back to the CSU. There had been about 30 hours between my two stays at the CSU. I’m glad they take people back right away.

Suicide is terrible and tragic. It can be hard to talk about. It can be frightening to hear about. I am not encouraging suicidal ideation as a solution or trying to shock and harm with my words. I am sharing a part of my story, showing what depression can be like. This is one very real and serious part of my story that should not be left out. Talking about suicide can be difficult, but talking about these thoughts instead of hiding them can save lives. I am not the only person struggling with a mental illness who has been in this place. Thankfully, I also have other parts of my story that include difficult and ongoing healing. These parts of my story will come later.

Julie Veilleux about 1 month ago

So glad you received the help you do desperately needed. You have very precious friends in your life who knew exactly what to do. You are so blessed. God has great plans for you sweet girl

Cindy about 1 month ago

Whenever you feel alone, remember all the wonderful, caring, wise people God has used to guide and support you every moment of this last year. You are surrounded by love on all sides. Every minute of every day ❤

There's a Song in my Head ..... Always Wrestle Well Depths of Despair